When Dramas Get Canceled

It's something that happens from time to time. Not every show can make the cut. This happens to shows all over the world that end due to ratings or networks or a myriad of reasons. 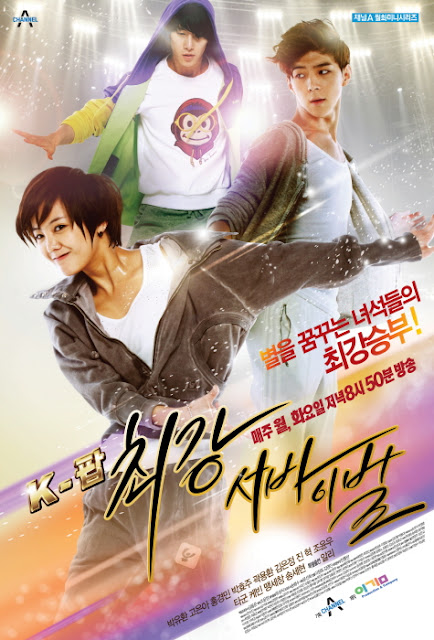 It seems to bother me a bit more in kdramas, and I think it's because the format of kdramas are completely different from American TV.

American dramas & sitcoms come on once a week for a season (which is 20-something episodes) and have multiple seasons with the same cast for years until the series ends or gets canceled. For instance, we just have Glee, which has been on for several seasons now with mostly the same core cast. In Korea, they had Dream High with one cast for the duration of the series, then came back later with Dream High 2, a whole new drama with a new cast and different premise. For us, the only things that have sequels are books and movies, not TV shows. In the American TV world, kdramas would be referred to as mini-series.

Since these mini-series are so short in comparison, and because they have a definitive ending from the start, it's kind of annoying to see something just abruptly end leaving us to wonder what the heck happens to these characters. One of the most recent cancellations is K-POP The Ultimate Audition, which was cut at 14 episodes. Um, the series was ending at 16. You really couldn't keep it on for one more week? Okay, KPOP wasn't the best drama ever, but if we let shows like Dream High 2 and Fashion King air til the end, why the heck not? At least it was cutesy (in a Nickelodeon type of way), if a bit unrealistic. 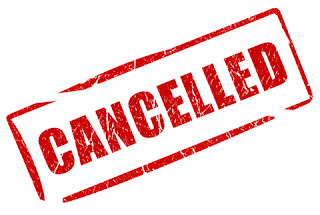 And what really bothered me about KPOP's cancellation was the fact that nothing was wrapped up! If you know the show is going to get canceled, give us some sort of resolution. Episode 14 actually brought up a new issue for them to solve in their next performance, but why when there's nothing left! The last airing episode turned finale could have at least attempted to wrap up story lines, however abrupt and unrealistic they may have been.

I know money comes into play when the decision to cancel a drama is made, but the least the networks and writers can do is allow the story to quickly wrap up. It may be a quick and sudden end, but at least we get an ending and not just a giant question mark. At least with American TV, if a show doesn't get renewed for another season, the previous season (generally) wraps up whatever was the major conflict before going on break. Yeah, there's always potential for the next season that keeps the audience wanting more, but there is basic closure, even if it's not 100% satisfying. For instance, Tower Prep wasn't renewed for season 2, which would've went into part 2 of the mystery, but at least the final episode for season 1 ended with the students getting to the border, which was their main goal for the season. No, we won't ever learn what they're going to do now, but at least they did do what they set out to do at the beginning of the season. I'm not happy there will never be another season, but I am content enough with where it left off.

And that's all I ask.