So I'd been thinking that I was putting too many thoughts in my "Thoughts of the Week," and I decided to limit the number of dramas that I put in each post. But then time goes by so quickly that the thoughts that I had never get posted because I feel too much time has passed. Or the surely profound and groundbreaking feedback that I had (lol) gets forgotten by the time I sit down to write. Then I look back at the notes I wrote about the dramas that totally make sense and try to make a post out of them (spoiler: they don't make any sense). 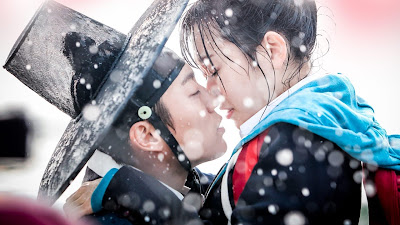