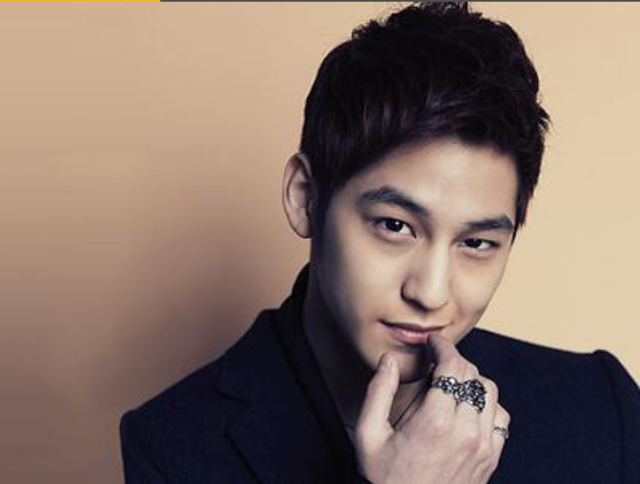 If you follow the k-drama/k-entertainment website Dramabeans, you know that they put together a meet up in NYC, which led to a succession of spin-off meet ups across the globe. So I put myself out there and attended one, and subsequently met 18 other kdrama fans/guests. It's even possible we converted two non-kdrama guests into watchers! We won't stop until everyone's watching kdramas, haha. To sum it up, it was a good time meeting other kdrama fans. We met at a Korean restaurant for dinner and conversation, and then six of us relocated to the norebang next door where we harassed the guy working there to pull up k-pop songs for us. And we all got awesome commemorative shot glasses to remember that day (thanks, MAK!)

It was a good time that inspired me to revive this blog (as much as I can with posting from my phone). Since my last regular postings, I've made a long-distance move and have just been taking time to get into a new real-life routine. The best part is that I can share my kdrama/k-ent/k-pop obsession with a coworker every single work day. That coworker speaks some Korean and is slowly fixing my slaughter of the Korean language (it is no longer the American "Lee. Min. Ho.," but the Korean pronunciation, "eemino," lol). I shop at Korean grocery stores, drive through roads and roads with Hangul signage, and I practically live next door to a Korean BBQ restaurant. Obsession meets real life, indeed.

It's not even that much of an obsession anymore. It's more like--dare I say it?--normal life.