Music Monday: SHINee - Why So Serious

SHINee's new single!!!!!! Yay! You know how much I love SHINee, and sounds of a new song just makes me squee. 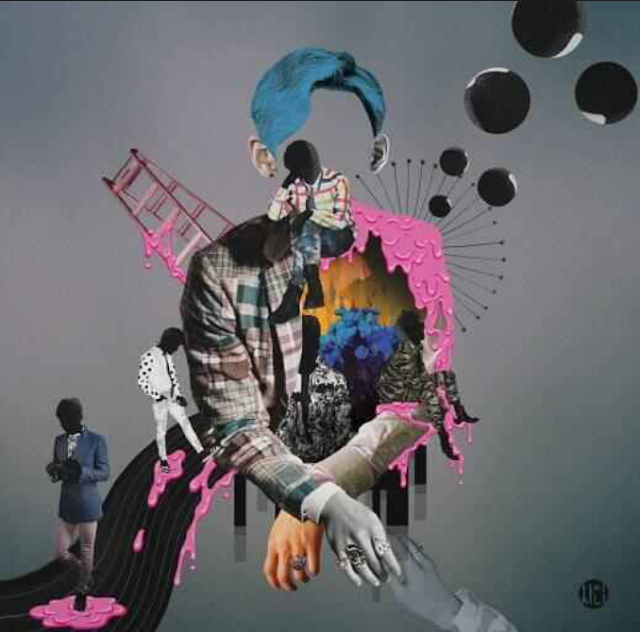 But um... this single is a bit... interesting. Why So Different, SHINee? 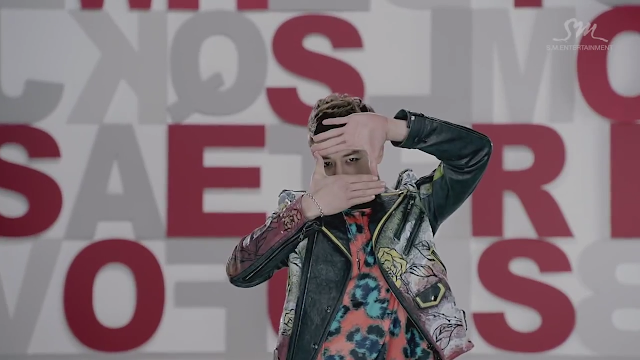 I sit down for lunch last week and my friend joins me and asks, "Have you heard SHINee's new single yet?" I hadn't (I know, right?!). His expression left much to be desired. To sum it up, he said it sounded like the music and the rhythm of the lyrics didn't go together. Almost as if they belonged to two different songs. Oh, and it sounds like Sherlock. 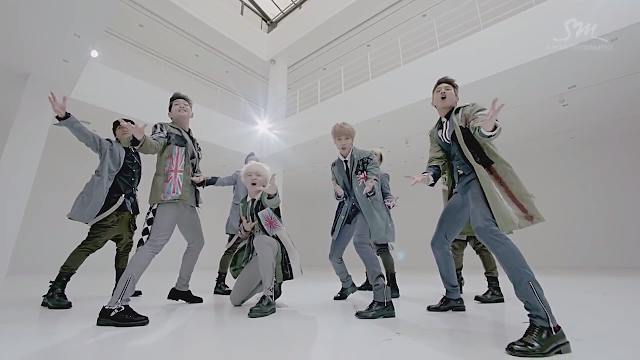 Well then. I couldn't listen to it then since we were in the cafeteria and neither of us brought our headphones to the caf that day, so I had to wait a bit to go on youtube to watch. 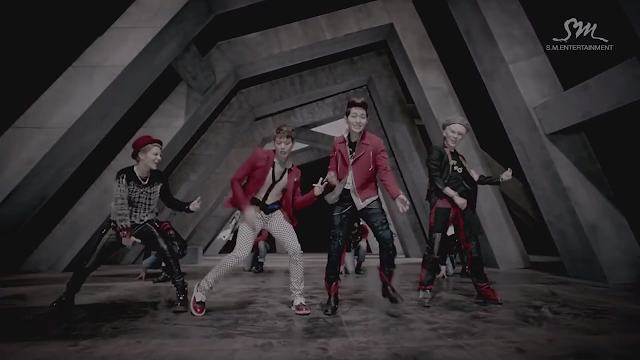 I definitely wasn't prepared to click on the video and see a FOUR MEMBER SHINEE. What! Where is Jong-hyun? I know poor baby was in a car accident and can't sing, but he couldn't at least be in the video? Couldn't photoshop some shots in? Have him stand in the back in one of the non-dance scenes? Like, this video promotes the song and what people will be seeing when they look it up. And to be one member down? C'mon, SM Entertainment. 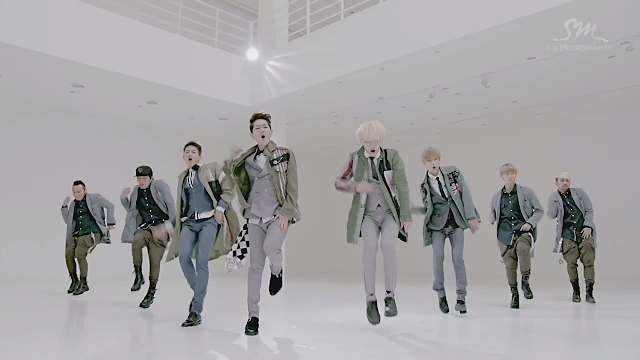 Also, the video version (and subsequently, the live version) of the song is different than the studio version. Obviously the studio version was recorded well in advance, so all five members are singing. But in the video/live version, Tae-mim sings Jong-hyun's parts. So ot is a different sound with a lead singer missing, but I don't dislike the sound without him. I think it sounds fine and the live version is what I'm used to hearing now anyway (but let's not make this a habit, k? Get well soon, JH!) 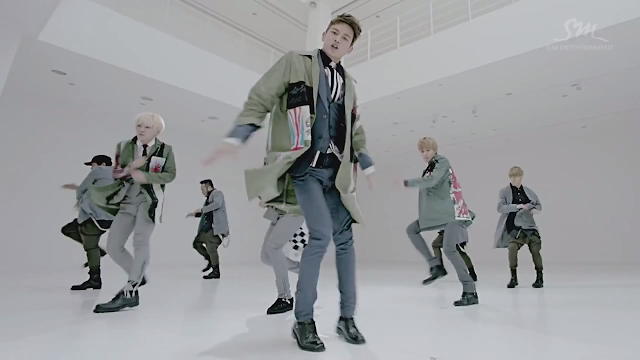 As an aside, in the video, do you notice that Minho is a bit off on the dance steps at one point (no, couldn't get a decent screenshot)? He was also a bit off in Dream Girl, getting briefly tripped up by the stand mic. Is he okay? I wonder if he's going through something (as a dancer myself, I know all kinds of things can throw your game off) or if maybe their practice time had been shortened due to all of their promotions lately. If he's the member that takes the longest to pick up on the dance steps (nothing negative here as I'm the "slow one" in my dance company, lol. And besides, I love Minho!), it can show up in the performance. Either way, I hope he can work it out for their next single. He's still hot. Oh, and when they're dancing in the grey tunnel, I keep wanting to yell out, "Windows!  Fix your windows!" Ha, they never should have made me stage manager this spring. 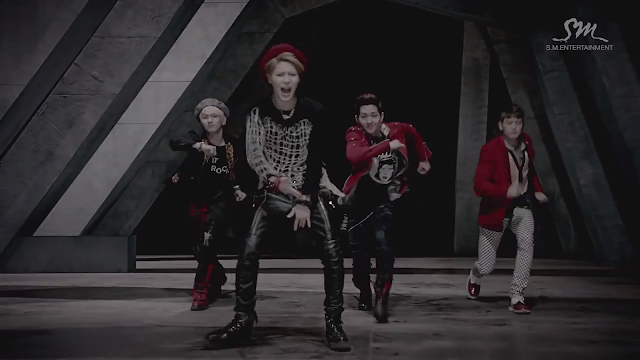 Anyway, back to Why So Serious. I think it started off just fine, but then came the chorus. What in the jarring hell? And since it's the chorus, it keeps coming back! Way to throw the audience out of the groove. It's not a bad chorus by any means and I do like it. But it just... doesn't... go... 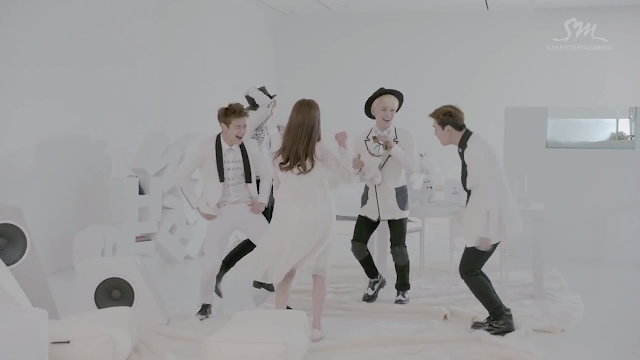 And I have to agree with my friend that in some places the lyrics move faster than the music. I want to love it, but I think I just like it. The song has some flaws, but I do like the direction of it, and I see what they were trying to do. I hope they do more of it and execute it a bit better. I'm still going to download it because, hey, it's Shinee! ♥ 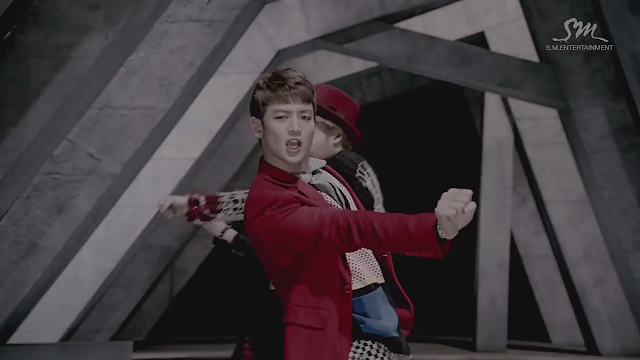 But now the dilemma is: studio or live version? 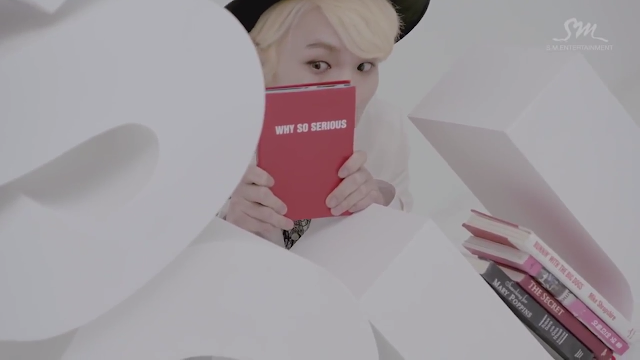 (Normally I'd post the lyrics here, but I'm posting from my phone [omg, this took hours to do!] so I can't easily do so. Next time! )