The train wreck that was Fashion King has ended, and it appropriately did so in a giant ball of flame. Nothing made sense, plots were tied together sloppily (if tied together at all), and 20 hours of my life that I'll never get back have fizzled into nothingness. 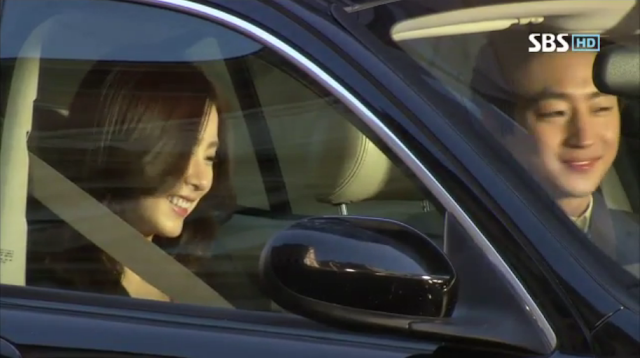 I would do my typical Series Finale write up, but what's the point? This series sucked so bad that it's not even worth it. I had so many comments about the drama that I'm sure will take up several libraries, but let's face it, Fashion King is hardly worth any keystrokes.

The only thing remotely positive that came out of this drama was the final pairing (even though we only got like 30 seconds of it) because if it was any other pairing I would have had to personally fly to Korea and give the drama writers a piece of my mind. And at least I got to spend some of those 20 hours gazing at Lee Je-Hoon. 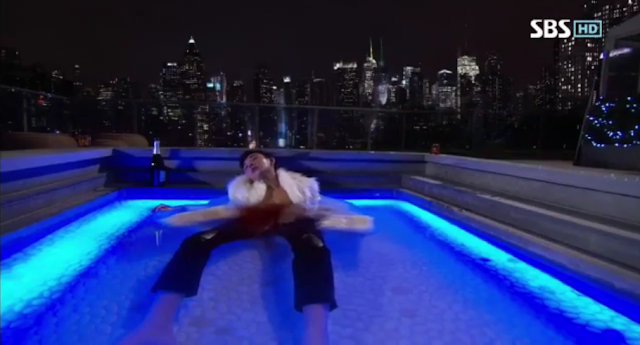 Yup, that photo pretty much sums up the series. There's really not much else to say after seeing that.