In all honesty, I could've posted this last week after Mnet's M! Countdown on Thursday because I saw it coming. 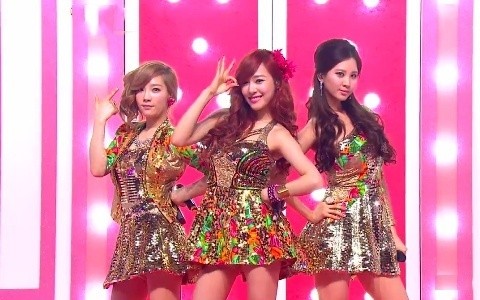 For the past two weeks, the SNSD subunit has been at the top of the kpop music charts (even making an appearance on the Billboard charts). So it's not surprising to say that they are sweeping the music shows as well.

This past week, TaeTiSeo have won: Show! Champion, M! Countdown, Music Bank, Inkigayo, and I'm sure even more shows that I don't get to see broadcasts of here in America.

It's pretty clear that these girls (not just TaeTiSeo, but all of SNSD) have cross-over appeal, and I wonder if that's going to be something we'll see in the future. The era of the boy band and girl groups have left with the 90s over here, but with the rising popularity of 1D and SNSD, they just might make a comeback in the 20-teens. 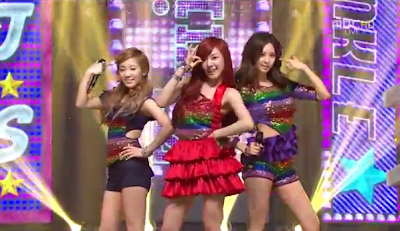