Hwang Jung-Min Returns to the Stage

Hwang Jung-Min wears many hats as an actor, and is now returning to the stage after many other roles in film and tv (most recently, Korean Peninsula/Peninsula/Hanbando). 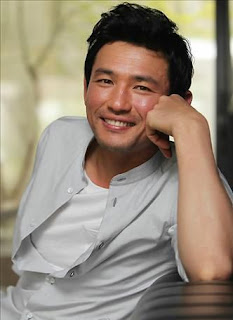 He will be starring in Man of La Mancha, a critically acclaimed musical in Korea.

Man of La Mancha is a play-within-a-play script, which is inspired by the book Don Quixote (the full title of the novel being El ingenioso hidalgo don Quixote de la Mancha, hence the name of the musical). Hwang Jung-Min will be sharing the lead role of Don Quixote with two other actors. I guess that means that he won't be performing every night, so take heed if you're buying tickets.