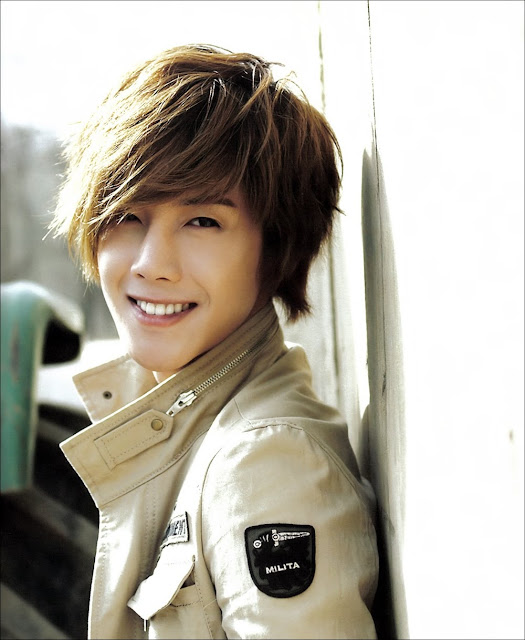 Did you hear me? I'm not sure I said that loud enough. I'm convinced it's because I posted about him the other day. He heard me talking about him and he had to make a comeback to make K-noona happy! I was super surprised as other rumors of him returning to dramas in the past have never been true and he's previously stated that he wants to focus on his music career over acting.

Kim Hyun-Joong isn't exactly the best actor in the world, so I see why he would come to that conclusion, but darn if I didn't miss seeing his pretty face plastered all over my screen for 2 hours a week. This new drama is called City Conquest (or The City Conquest or Conquest of the City or Conquer the City; the official title hasn't been decided yet) and is supposed to be a pretty gritty drama. It's based on adult magna, so when I say gritty, I mean gritty. I'm not so sure how it's going to play out if it airs on network television over cable, so we'll have to see. I'm hoping it's not like watching a movie on the American station TBS where all the good parts are edited out. 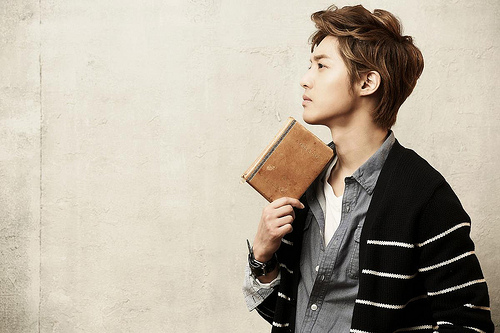 City Conquest is slated to air in the later half of 2012. KHJ's agency states that he's going to show us a more "developed side of himself" in this drama. I hope so. And even if he doesn't, I don't mind just looking at his self in general.
Sources/Credits: 1 2 3 4
at 8:44 AM