During this latest absence, I went on a kdrama binge. There was a point where I was only finishing about half an episode a week, but lately I've been finishing a series in two or three days! 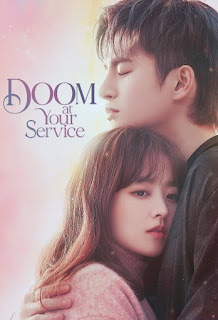 Email ThisBlogThis!Share to TwitterShare to FacebookShare to Pinterest
Labels: At a Distance Spring Is Green, Blogging, Blue Birthday, Bossam Steal the Fate, Doom at Your Service, Imitation, Monthly Magazine Home, My Roommate Is a Gumiho, Review, So I Married the Anti-Fan, Spoilers