With many of my airing favorites completed or coming to a close (Answer Me 1997, Arang and the Magistrate, Faith, To the Beautiful You) the question is: What Now? 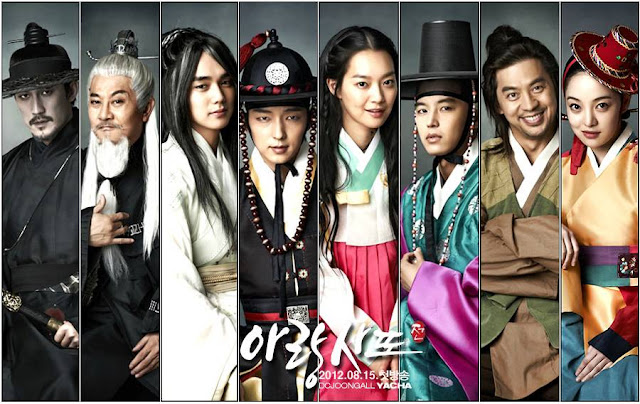 There aren't too many exciting dramas on the immediate horizon. I think we'll have to wait until 2013 for the next big wave. And while that is good for my real life outside of kdramas (what? I have one of those?), it is kinda disappointing. But there are a couple of good shows still airing. They may be halfway or more than halfway down, but there's still plenty of marathoning hours left to catch up! 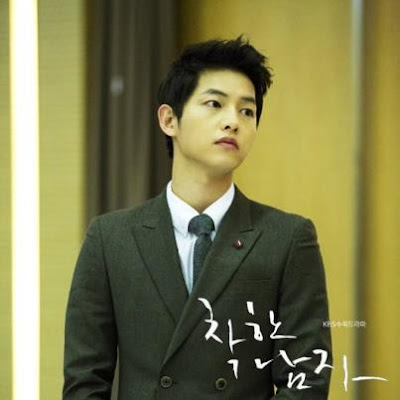 Absolutely best right now is Nice Guy (aka The Innocent Man). I just love, love, love Song Joong-Ki in this role. Aside from the fat that he's hot, he has the best intense expressions. And I like how you can never read Kang Maru's true intentions. The innocent Maru of yore is long gone, and he's woken up from the fantasy that life is perfect. I love trying to analyze all of his steps/actions. I generally hate corporate drama, but we'll see where this goes. At the moment, it's kept it from being as terrible as it has been in the past. Episode 14 out of 20 airs tonight. 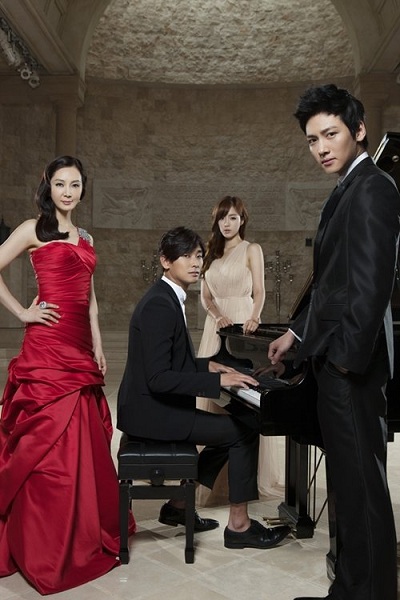 I'm also watching Five Fingers. I am waaaaaaaay behind (just finished episode five [ha]), but I couldn't juggle it all with so many things on air. Therefore, I've only seen the childhood part of the story and haven't gotten into the meat of it all. I am crossing my fingers because I'm watching for Joo Ji-Hoon oppa's character (from Goong fame). I'm excited he's getting his chance to redeem himself on the small screen and am hopeful. I hear that Five Fingers isn't the most exciting drama ever, but it's something to watch now. This is another drama with a corporate setting, and I'm hoping that doesn't turn it to crap. Episodes 21 and 22 (out of 30) air this weekend. 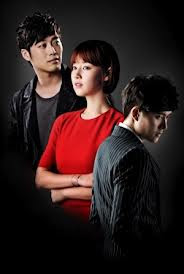 I want to watch May Queen, but again, time is an issue. It'll probably be something I'll marathon over the holiday long weekends. I heard that it is a really good (even though, yes, there's more corporate drama. Is this the theme for season?) and it'll be something to keep an eye on. Episodes 21 and 22 (out of 32) air this weekend.