Okay, so it's technically not Monday, but sometimes you gotta take what you get. 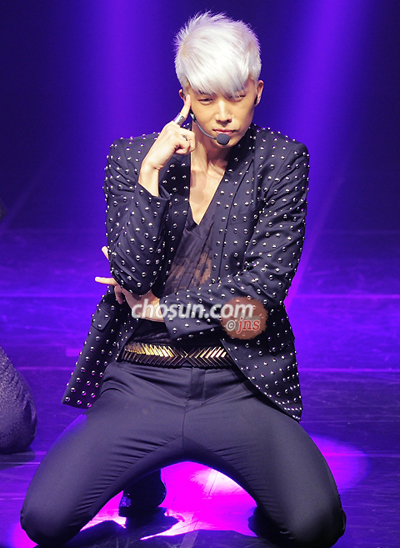 2PM's Jang Woo-young has officially made his solo debut with his new album, 23, Male, Single.  Why do I feel like I've just been sent back to a 1998 chatroom? Anyway, the seven-track album went on sale last week and his first single (ha) off of the mini-album is Sexy Lady.


Wooyoung is currently making the rounds on the music variety shows this weekend with his debut/comeback stages. 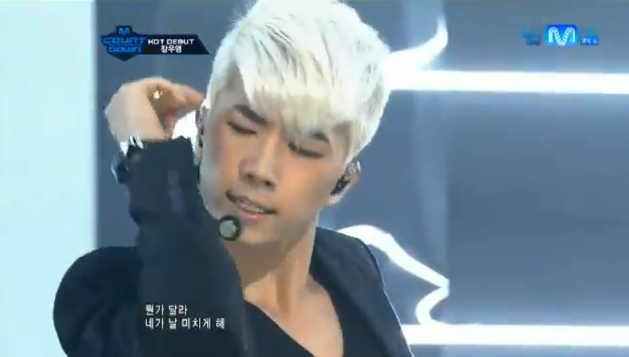 The other six tracks on 23, Male, Single are: 2NITE, DJ Got Me Going Crazy, Be With You, Falling Down, 시작도 없던 것처럼, and Only Girl. 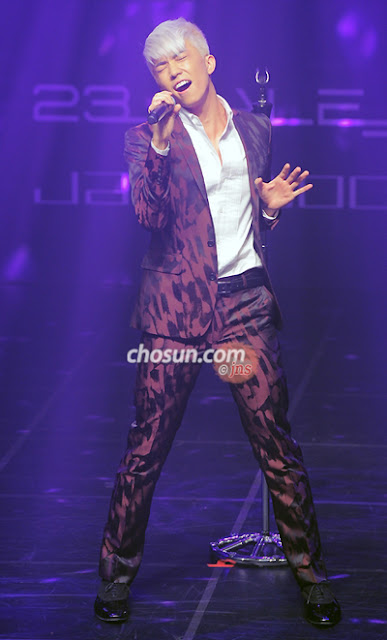