You can't watch Korean television without seeing a commercial or twenty featuring Kim Soo-Hyun, sometimes even back-to-back. On Thursday he won Best Actor at the Baeksang Awards for his work in The Moon that Embraces the Sun (which also won Best Drama), which is similar to winning Homecoming King: the popular kids get it while no one else has a chance. 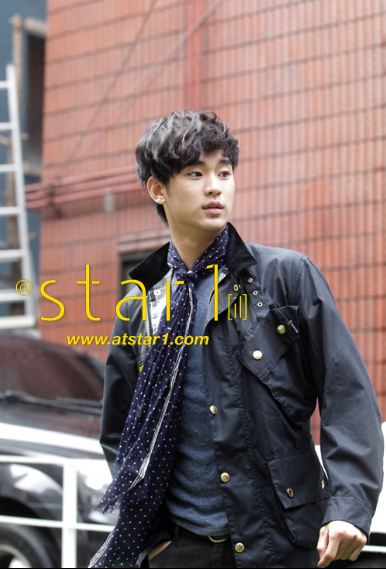 Even so, Soo-Hyun is adorable, and I have some shots from one of his many recent photoshoots. More
photos after the jump: 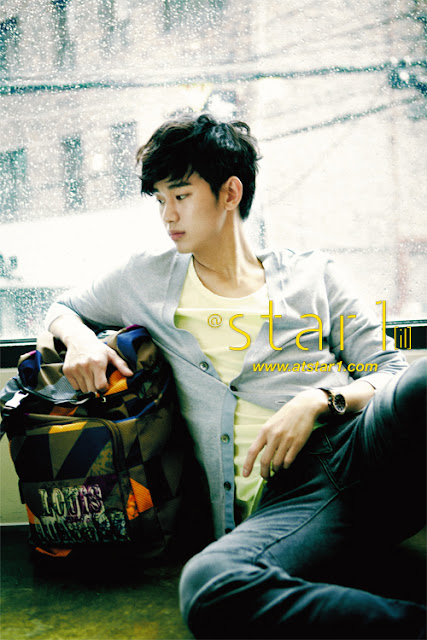 This photoshoot is for @Star1 Magazine, and his photos are the current theme on their website. 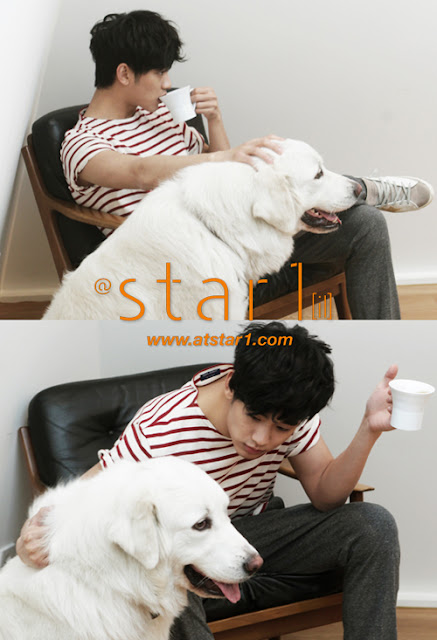 Not surprisingly, Soo-Hyun-ah admits that he's shy, but I'm more inclined to say that he's introverted by the way he describes himself: "To a shy guy like me, locations for CF filming, interviews, and events require considerable energy consumption. Meeting people is an entirely different enjoyment and interest [than what I'm used to]... I cannot befriend someone within a short time because of my personality." Introverts unite! *waves flag* I think that explains why he was such a good fit to play Sam-Dong in Dream High. 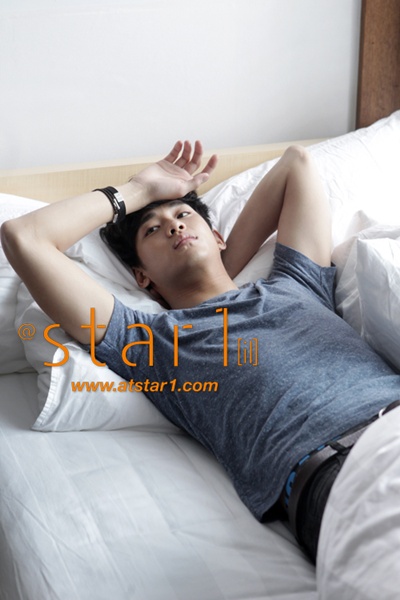 Overrated actor or not, I'm still looking forward to what Soo-Hyun-ah will be starring in next. He's such a cutie and I wouldn't mind staring at him for 16-24 episodes of whatever that may be. 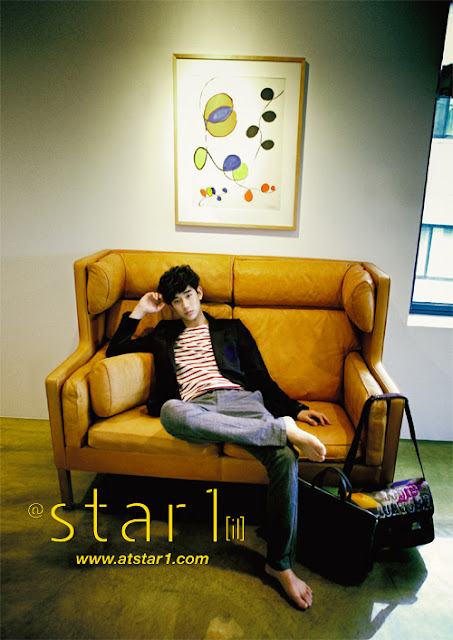 Kim Soo-Hyun's full interview can be found in the May issue of At Style Fashion Magazine, and more pictures are available on the @Star1 website. 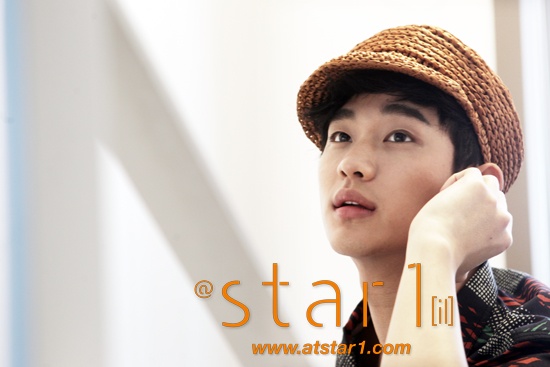