More random surveys, yay! And some official ones, too, for good measure. 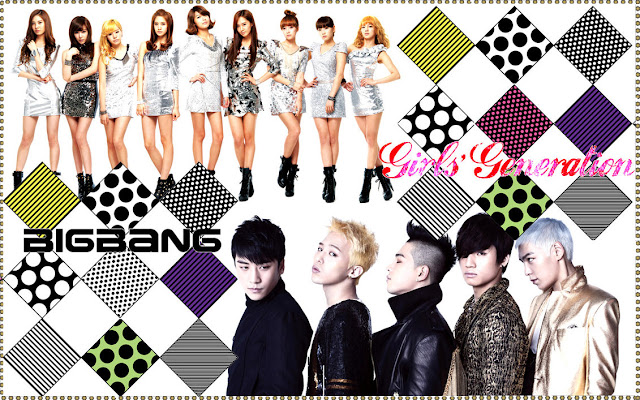 A market research group created a straw poll to decide the most popular Korean boys and girls groups in the first part of 2012. I think you can tell from the picture and title of this post who won.
Nearly 27% of respondents chose Girls' Generation/SNSD as their favorite female singers. With just over 18%, BigBang came in first for male singers (For what it's worth, Lee Seung-Gi came in second with just over 11%. Can he please have a singing scene in TK2H? Just throwing that out there.). 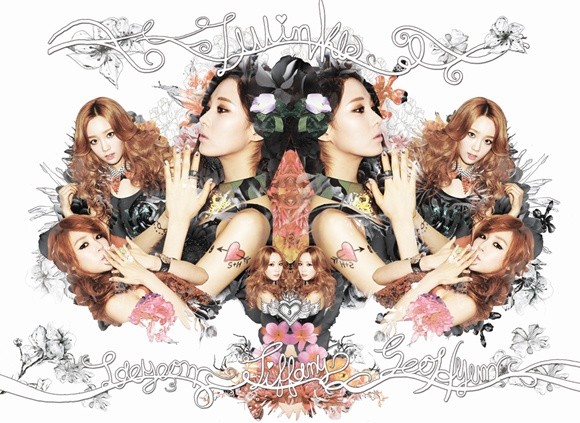 On the real-time Korean music charts, TaeTiSeo's "Twinkle" reached Number 1 upon its debut on April 29th (technically it was still the 28th in the States; you know, that whole 'time zone' thing). Their mini-album with the same title as their hit single will be released in stores on May 2nd.