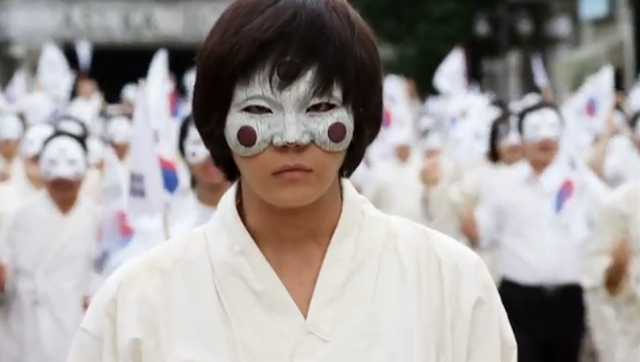 28 episodes of awesomeness has come to a close and what a ride! I kinda didn't expect Gaksital/Bridal Mask to end this way (that's a good thing!) and the drama kept me on my toes until the very end. Not only that, but they were able to wrap up everyone's story lines appropriately without leaving any of our players out of the game.
I'm not going to get too spoiler-y about the end of the show, but I was surprised and shocked at many of the things that happened at the end. Some deaths were expected, some weren't, and some not-deaths were surprising, too!

What I loved most about this drama (well, aside from being completely badass and not being afraid to "go there") was how they made all of their characters human. Kang-To wasn't your typical hero and Shunji wasn't your typical baddie. I could relate to the characters on a basic level. How many of us have struggled to make the right decision, or convinced ourselves that we were doing the right thing just because we were in so deep (not at the murderous level, I hope)?

I get that Kang-To didn't take up the gaksital for a heroic purpose, but became a hero. But even as a hero, he always wondered if he was doing the right thing. He often had moments when he was just doing it for revenge on his family and not necessarily for the movement. It took a lot of character growth for him to see the big picture and change from one of the enemies to one of the freedom fighters. 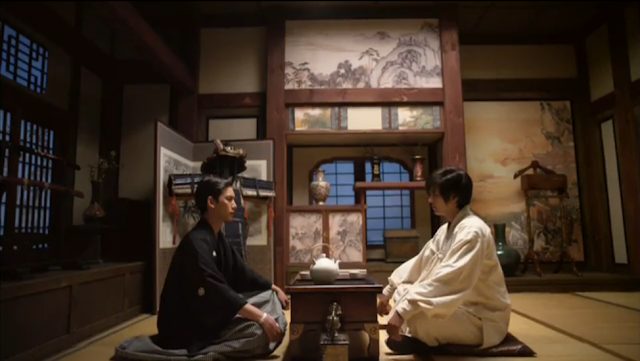 And Shunji, oh Shunji. His struggle killed me. Not the side that ::shudders:: put in the comfort women order or the one who killed off a bunch of young men to extract his personal revenge, but the one who deep down in his black heart believed that if he just did a little more, if he just could get this one guy, he could return to being the friendly teacher in the rural suburbs. It was so interesting to see the cracks in his facade, and how much he suppressed his care for his best friend, his first love, and for the Korean children he once loved so deeply.

It's hard to say good-bye to such an awesome show; my Wed-Thurs nights will never be the same. But I'm glad we had such a well-thought out show with deep meaning and sincerely plot-driven that made sense! 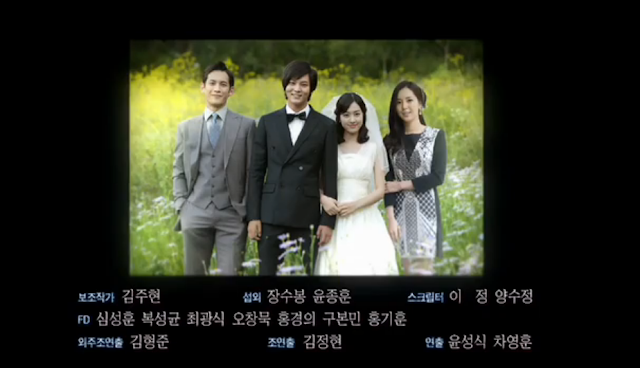